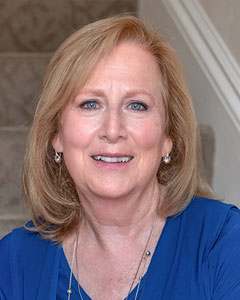 Barbara is the owner of Worcester Funeral, Inc. and a Licensed Embalmer and Funeral Director, and a Certified Funeral Service Practitioner.

She graduated from the New England Institute at Mount Ida College, in Newton, Massachusetts. A lifelong Worcester resident, she worked as a Registered Nurse graduating from Worcester Hahnemann Hospital School of Nursing, received her bachelor of science degree from Assumption College and master in business administration and health care administration from Anna Maria College. Before joining her late husband Jack on a part-time basis, she worked in hospital administration as a Director of Patient Care Services, taught in nursing education and also worked in pharmaceutical regulatory compliance throughout the country.

In addition to community and national service groups, she currently is a Board member of the Massachusetts Funeral Directors Association. 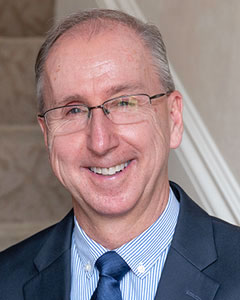 J. Brian McSherry is a Licensed Funeral Director and Certified Funeral Service Practitioner. Born and raised in Waterbury, Connecticut, Brian graduated from Assumption College with a degree in Sociology prior to attending the New England Institute at Mount Ida College. Before moving to Worcester to join Morin Funeral Home in 1984 to work with Adelard Morin, he worked at Shaughnessy Brothers Funeral Home in Connecticut. Along with his wife Christine and three children he has become a longtime Worcester resident.

John A. Plewa is a licensed funeral director. Born in Worcester and raised in Webster, John graduated from Worcester State University with a Bachelor of Science in Psychology. Following his undergraduate studies, John graduated from Worsham College of Mortuary Science in Chicago, Illinois. John has had the privilege to have worked alongside numerous funeral directors in Massachusetts and in Chicago, which has led to a wide range of skills and experience. John speaks English and Polish. 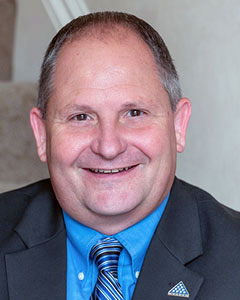 Dennis J. Fryc was born and raised in Worcester. Dennis is a graduate of South High School and attended Quinsigamond Community College. After spending years in management, he transferred those skills to his role as a Registered Funeral Assistant and Funeral Home Property Manager.

Our Code of Good Funeral Practice